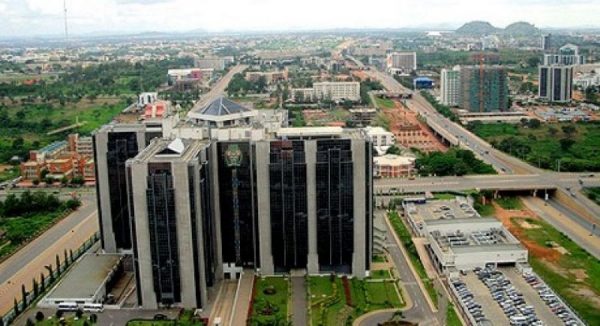 The Minister, in his message to the residents of the Federal Capital Territory today, October 1 as the nation marks 61st Independence Anniversary, said: “we have largely succeeded in building a beautiful, world class city, thanks to the efforts of thousands of Nigerians over the years.”

According to the Minister, FCT was founded on a platform of unity of Nigeria, a place where all Nigerians can call home.

He added that the Administration has strived to build a Territory of the collective dreams of all Nigerians.

“It is worthy to mention once again, that there now exists a generation of Nigerians from all parts of the country who truly know no other home but the FCT, having been born, schooled, are married and raising families of their own here in the Nation’s capital.

“The dreams of our founding fathers are truly alive in these residents and we should constantly remind ourselves that we are better off together and will achieve much more as a united people and consequently, should resist all efforts to cause divisions within our ranks.”

Muhammad Musa Bello concurred however that the task of forging a common identity for Nigerians is still work in progress.

Muhammad Musa Bello encouraged residents to reflect on the struggles of the heroes of Nigeria’s independence, past and present leaders, who have through the years sacrificed enormously to bring the country this far.

He also urged residents to use the opportunity the independence anniversary celebration has provided to take stock of how far they have come as a people in the quest of building a strong, virile and united country.

The Minister reminded FCT residents that the ongoing battle against the COVID-19 pandemic is far from over, advising them to seize every available opportunity to get vaccinated in addition to abiding by other non- pharmaceutical health guidelines.

He reiterated the Administration’s determination to ensure compliance on the provisions of the Abuja Masterplan, saying that his commitment to ensuring the welfare and wellbeing of all residents is not negotiable.

On security, the Minister paid tribute to the officers and men of all the security agencies who daily confront security challenges in the FCT with some of them paying the highest price with their lives.

He called on residents to continue to support them in their work by providing vital information when there is the need for it.