Home NEWS Whether She’s Converted To Islam Or Not, My Concern Is To Have... 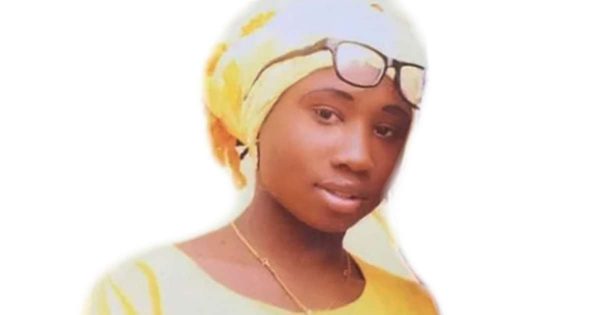 Nathan Sharibu, father of abducted Dapchi Schoolgirl, Leah Sharibu, has said that his main concern now is to have his daughter brought back to him and the family irrespective of whether she has been converted to Islam or not and whether or not she had given birth to a baby.
Reacting to the news making the rounds that his daughter has given birth to a baby and has been married off to a commander of the Boko Haram terrorist group, in a phone conversation with Channels Television’s correspondent today, January 26, Nathan said he would rather not make any comment on the issue.
“My primary concern is to see my daughter return alive and I will, therefore, not give any credence to any rumours.”
News that she had given birth, as well as her alleged marriage to a Boko Haram commander, started making the rounds after Journalist, Ahmad Sakilda, who is believed to have access to the insurgents announced in a tweet that the abducted schoolgirl is now a mother.
The tweet read: “Why, I wonder, do we pretend that leaving Leah behind won’t result in pregnancy? Since the terror group announced condemning her to slavery, is there any step or collective focus on preventing similar occurrences? She’s a mother, but I don’t know about the gender of the baby.”
— Ahmad Salkida (@A_Salkida) January 26, 2020