Home NEWS You Are Only Damaging Your Environment, Speaker Dogara’s Aide Tells Militants 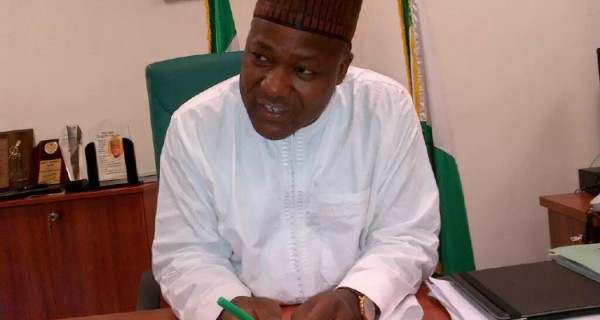 Senior Special Assistant on State Legislative Affairs to the Speaker of House of Representatives, Yakubu Dogara has made it clear that the Niger Delta militants are only destroying the land in the region and causing havoc to environment by the continued blowing up of oil pipelines and other economic sabotages.

Dogara’s spokesman, Iliyasu Zwal, who spoke in an interview in Bauchi on Thursday, reminded the militants that each time they destroyed oil facilities, their environment was the first victim.

“Whenever there is destruction of oil facilities, the problem of pollution in their environment is worsened as the air, water and soil are affected.

“The situation is even capable of triggering outbreak of diseases, just as farming and fishing activities are adversely affected,” he noted.

He said that whatever efforts were being made by the Federal Government to address the environmental problem of the region, were being negated by activities of the militants.

Zwal, who was also the Chairman of Committee on Defense and Security in the seventh Bauchi House of Assembly, advised the militants to embrace dialogue as the Federal Government is willing to negotiate for peace.

He called on the elders in the Niger Delta to prevail on their youth to embrace dialogue in the interest of the region and the country at large.