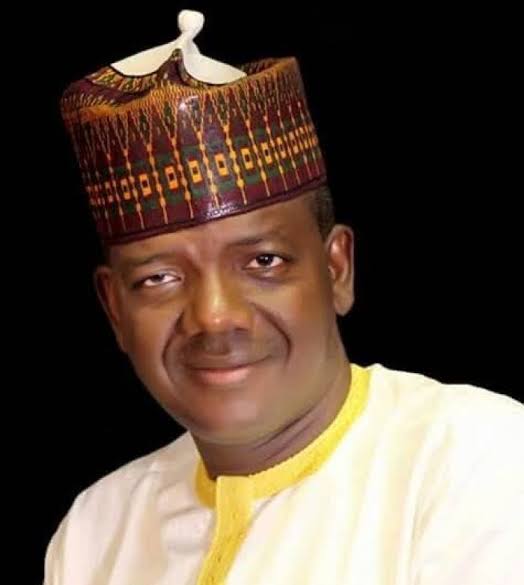 Governor Bello Matawalle of Zamfara State has suspended the Emir of Birnin ‘Yandoto of Tsafe Local Government Area, Alhaji Aliyu Marafa, for conferring a chieftaincy title on a banditry kingpin, Ado Alero. Alero was turbaned as the Sarkin Fulani by the emir on Saturday.

The decision to confer the title on the banditry kingpin, according to the emir, was premised on the pivotal role he played during a recent peace process locally arranged between the emirate and the bandits that have been terrorizing Tsafe Local Government Area.

And, in a statement today, July 18 by the Secretary to the State Government, Kabiru Balarabe Sardauna, the government distanced itself from all the processes and announced the suspension of the emir with immediate effect.

It assigned the District Head of ‘Yandoto, Alhaji Mahe Garba Marafa, to take charge of the affairs of the emirate.

The government also raised a six-man committee, chaired by Yahaya Chado Gora to investigate the circumstances leading to the action of the emir.