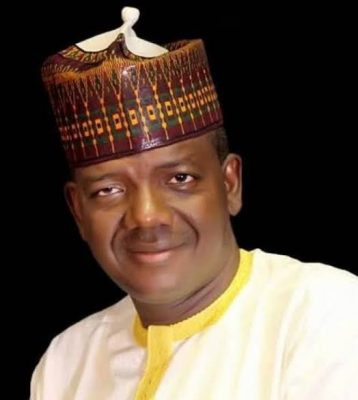 Governor Bello Matawalle of Zamfara State has made it clear that his government will henceforth hold traditional rulers responsible for any extra-judicial killing committed by local vigilantes in their domain.

The governor, who issued the warning in Gusau during the Democracy Day celebration, said that the government would no longer condone the atrocities of the local vigilantes, popularly known as ‘Yan Sakai’.

Matawalle also extended an olive branch to bandits who have been terrorizing people in the state, saying that the government is ready to rehabilitate any of them willing to repent.

“I also use this opportunity to, again, call on all those who decided to toe the path of crime, to surrender and embrace peace and legal means of livelihood.

“We are ready to rehabilitate those who accept peace and reintegrate them into the larger society.”

Governor Mattawalle said that fighting banditry and other crimes, which had been bothering the state for many years, is the topmost priority of his administration.

“In the last one week, I have discussed extensively with President Muhammadu Buhari and other relevant security stakeholders on the challenge at hand.

“Part of the outcome of the visit was the directive by the President to deploy two additional mobile police squadrons to the state.”

The governor described the Democracy Day as a time to reflect on how the country have fared over the years and renew determination for the task ahead.

He paid tributes to heroes of the democratic struggles who made it possible for the country to live in a free society governed by democratic principles.

“One of the doyens of the struggles for our modern day democracy is Chief MKO Abiola, on whose honour Nigeria’s Democracy Day was changed from May 29 to June 12.

“The event of June 12 and the subsequent struggles for reversion to civilian rule were the precursors to today’s democracy.”

He assured that his administration would initiate programmes to fight poverty through multi-dimensional approach including revamping agriculture, resuscitating skills acquisition programs, improving salaries and welfare packages for workers.

The governor added that his government would create conducive environment for small and medium scale businesses in the state to thrive.