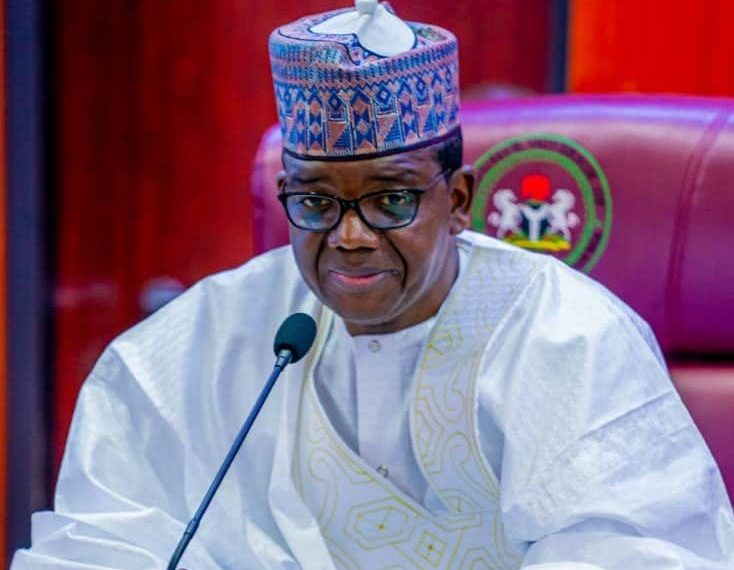 The Zamfara State government has ordered the recruitment of 500 additional community protection guards in each of the 19 emirates of the State, and taken other measures to tackle the rising cases of banditry.

The State Commissioner of Information, Ibrahim Dosara, today, June 26 in Gusau, the state capital, said that the 500 guards are expected to be recruited per emirate to increase their manpower and strengthen its force and capacity to deal with the bandits.

The State Government requested the House of Assembly to pass the informants bill before it to enable government take drastic measures on informants as contained in the bill.

The government has also decided to establish a special committee to receive intelligence on the activities of informants as a way of ensuring efficiency and effectiveness as well as the proper implementation of the measures.

The committee has the Secretary to State Government (SSG), Alhaji Kabiru Balarabe as chairman while Bello Bakyasuwa to serve as the secretary. The committee’s terms of reference will be given to them by the office of the SSG tomorrow, June 27.

The committee has among its members, retired AIG, Top government officials and many erstwhile security experts.

The government also formed additional paramilitary unit for support and control the command to properly and effectively reinforce the operations of the community protection guards CPG.

The State government strictly warned and advised people to make sure that any information or intelligence about an informant must be true and nothing but the truth, as all information on such informants must carry correct data on the suspects, including their pictures, correct names, address and the informant occupation.

Witness must testify the authenticity of the information given as government is taking punitive measures against anyone found as informant.

“Any person who give wrong information against anybody, will be served the same punishment with as an informant and will be treated as such,” it said.

A secretariat or centre will be established for the collection of intelligence on the activities of informants.

Another Committee set up by the government is the control and command centre of the Community Protection Guards.

The centrenis saddled with the responsibility of re -constituting the state committee on prosecution of banditry related offences with former APGA National Secretary, Sani Abdullahi as Chairman and Barr. Aminu Junaidu, the Attorney General and Commissioner of justice of the State as – Secretary.

Other members include representatives of all security outfits that Includes the civil defence, military, the police and other top government officials.