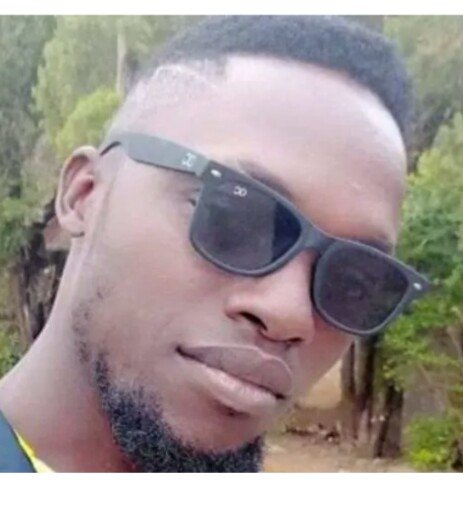 Former minister of sports and youth development Solomon Dalung has lost his son, Nehemiah Dalung.
Dalung, who was minister in the President Muhammadu Buhari’s first tenure, announced the death of his son in a Facebook post today, October 24.
He said: “Although Nehemiah’s life ended before we were ready, the time Nehemiah spent in our lives was memorable.”
Nehemiah Dalung was 33 years old. He was the son of former Sports & Youth Minister, Solomon Dalung.
Solomon Dalung added: “there are no words to express the deep pain and sorrow of losing one’s son at his prime age, but we take consolation in God who gives and takes. May his soul rest in peace.”
The former minister did not say the cause of death, but he had yesterday, October 23, posted a photo of late Nehemiah critically ill in an unnamed hospital and requested prayers from the public.
“Kindly include us in your prayers, my son is laying critical on admission in the hospital,” he wrote.