Home Obituary Pele Is Gone But World Will Never Forget Him, Buhari 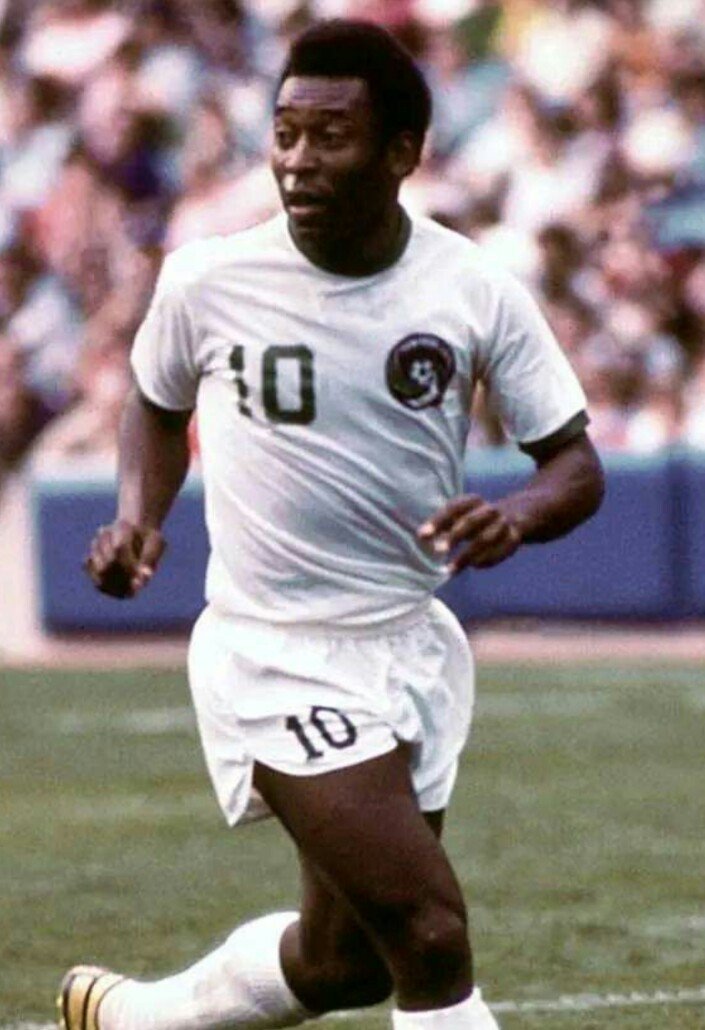 In a condolence message by his spokesman, Malam Garba Shehu, the President described the Brazilian soccer maestro, Edson Arantes do Nascimento, known as Pele as the world’s greatest ever football player.
Buhari recalled that the legend won three World Cups and scored over 1,281 goals, becoming the original football icon in a long career for which he was named the “Player of the Century” in the year 2000.
President Buhari said: “May he rest in peace. He led a good life and made a huge contribution to the development of global football in particular and world sport in general.
“He had an enormous generousity of spirit and humility despite his greatness as a footballer and sportsman. He also built bridges across nations, races and even religions.
“He was a UN Ambassador of goodwill. Pele is gone but the world will never forget him. RIP. “