Home OPINION Banishment Of Dethroned Rulers Is Archaic, No Basis In Law, Constitution –... 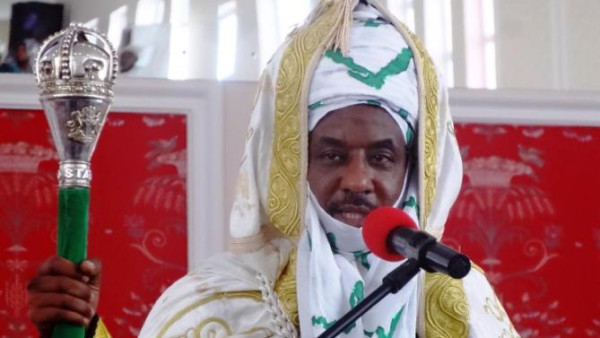