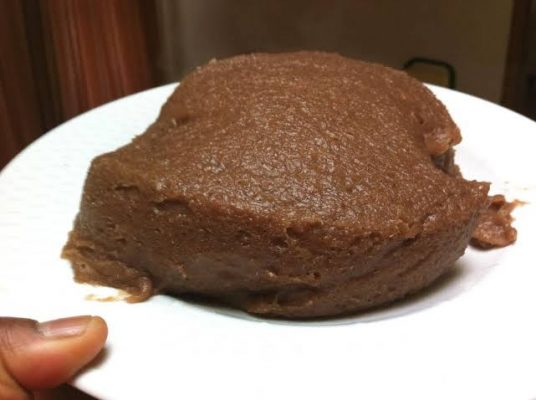 Minister To Abuja Residents: Don’t Jubilate Yet On Ease Of Lockdown, Issues Guidelines