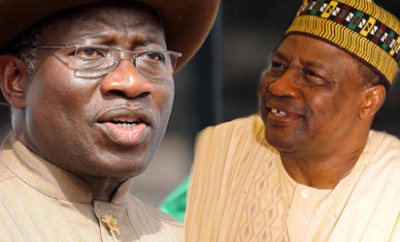 See also:  What’s The Worth Of Obasanjo’s Endorsement Of Peter Obi? By Fredrick Nwabufo