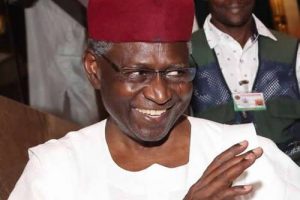 See also:  The Hypocrisy Of Southeast, By Fredrick Nwabufo

*Gulloma is the Presidential Villa correspondent of Blueprint newspaper*