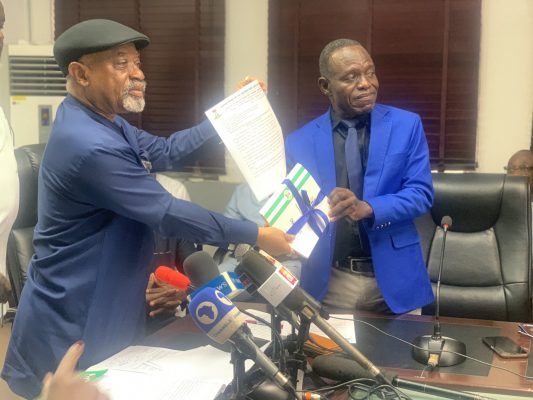 Benue University Backs Out Of ASUU Strike, To Reopen Immediately