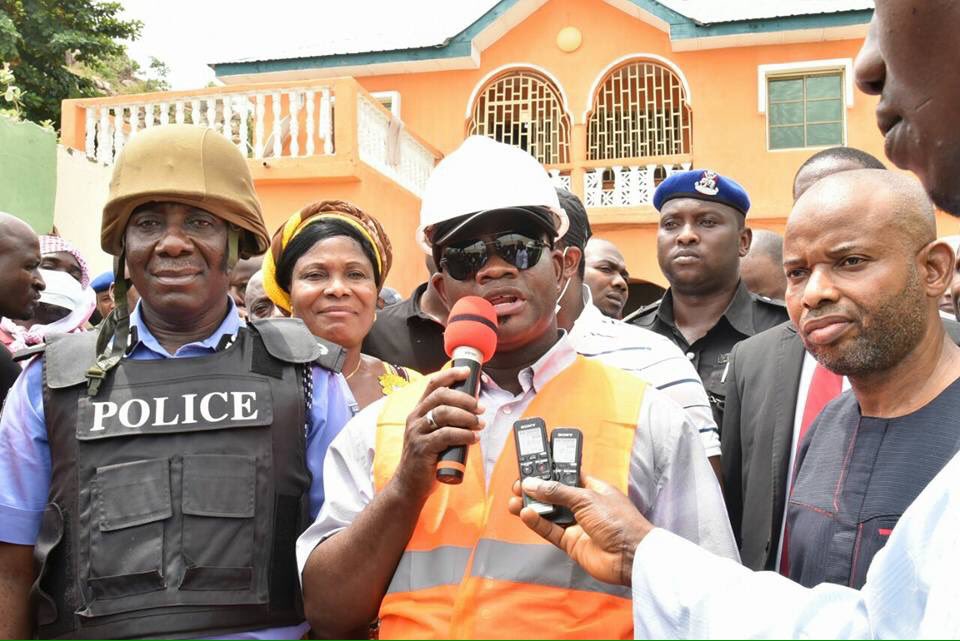 There is no doubt that Kogi state is on the path of development. Since his assumption as the fourth executive governor of the confluence state, Alhaji Yahaya Bello has shown a strong commitment to the development of the state. He demonstrated this in the areas of security, infrastructural development, equity and inclusive governance, disdain for corruption, and among others.

It’s generally agreed that Kogi state was fastly gravitating towards a hub for all forms of criminalities before Bello took over the mantle of leaderships in January last year. But today, the state is wearing a new look – away from been a haven for criminals; away from civil servant state; away from ethnic conflicts, and away from corruption and mismanagement of the state’s limited resources by the political elites.

No doubt that his achievements within the one year of his administration have won him not only local and national commendation but also international recognition.

During a courtesy visit to the Gov Yahaya Bello by the United State ambassador to Nigeria, Mr Stuart Symington in Lokoja, the state capital, he (Symington) did not hesitate to acknowledge the good work of Yahaya Bello in the hitherto described one of the poorest states in the country. This is a clear evidence of his strong commitment towards upliftment of the state to an enviable height.

Furthermore, the recent swift arrest and demolition of criminals and Kidnappers’ dens in the state show that the governor has remained unrelenting, undeterred in ensuring a secured, prosperous Kogi state of our dream.

While we have cause to commend the governor for his rare developmental posture in the state, we must also charge him to do more and draw his attention to any useful mechanism that would complement his current efforts in wiping out criminal elements in the state.

It’s, therefore, instructive to state that, the rise of criminalities in Kogi state cannot be easily separated from the same acute poverty and unemployment that keep ravaging our country in different ways for decades.

While the crushing of criminal elements continues across the state, government must also quickly complement this effort by putting in place programmes that will realistically engage unemployed youths in the state. Massive employment and empowerment schemes should be rolled out and run concurrently with the current stick approach against the criminals and kidnappers, so as to achieve a long, lasting and all-encompassing solution to the problem of insecurity in the state.

Crushing criminals, kidnappers and their dens without curbing the root causes would be tantamount to an exercise that will have little or short-term impact on the state, with the possible re-appearance of the same problem which may be deadlier than the current one in the nearest future. [myad]