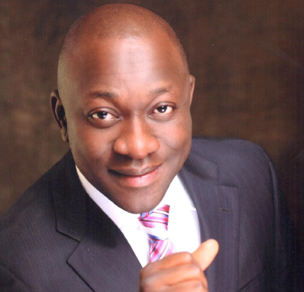 The story of the emergence of former Speaker, Yakubu Dogara and his successor, Femi Gbajabiamila, will be incomplete without adequate mention of the exploits of Abdulmumuni Jibrin, an influential member of the House of Representatives from Kano State. Jibrin has succeeded in “installing” two different speakers of the House of Representatives in two different circumstances, first through a rebellion against the establishment; and the other in enforcing the position of same establishment.

Senate President Indicts 8Th National Assembly, Says It Did Not Perform To...