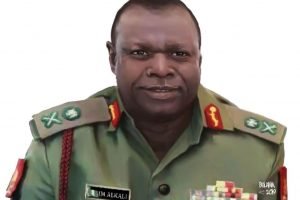 See also:  Bola Tinubu And His Date With Destiny In 2023, By Dele Momodu