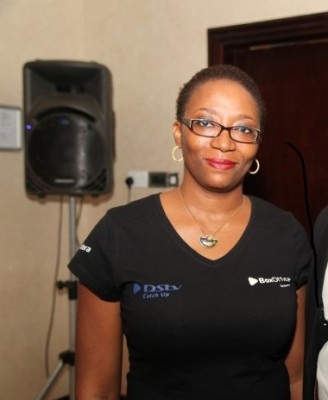 Oghuma is the Public Relations Manager of DStv. [myad]