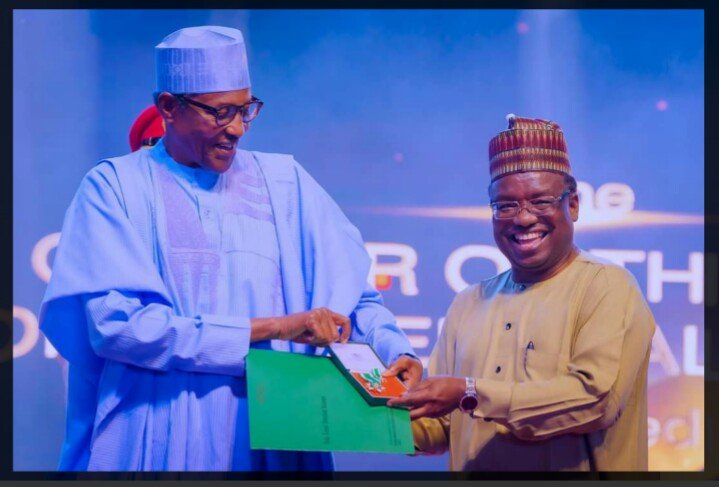 Amongst the over 400 Nigerians and foreigners on whom President Muhammadu Buhari conferred with national honours today, October 11, are three members of his inner caucus in the Presidency.
One of them is the State Chief Of Protocol (SCOP), Ambassador Lawan Abdullahi Kazaure who bagged Officer of the Federal Republic (OFR). Kazaure is practically the presidential security compass and has been on it almost since Buhari came to power in 2015. 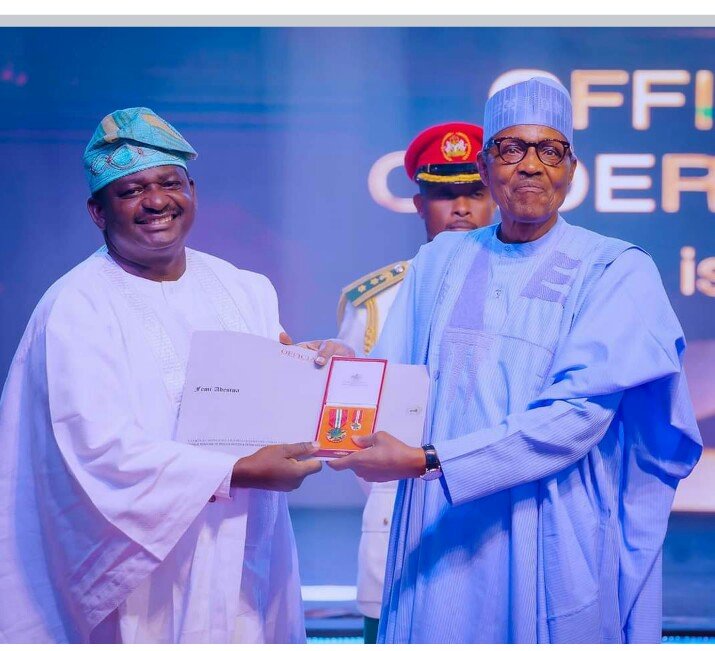 Also conferred with national honours is Femi Adesina, with Officer of the Order of the Niger (OON). He had for a long time, been a friend of the President before he was made Special Adviser to the President on media and publicity, the position he has been holding since 2015, 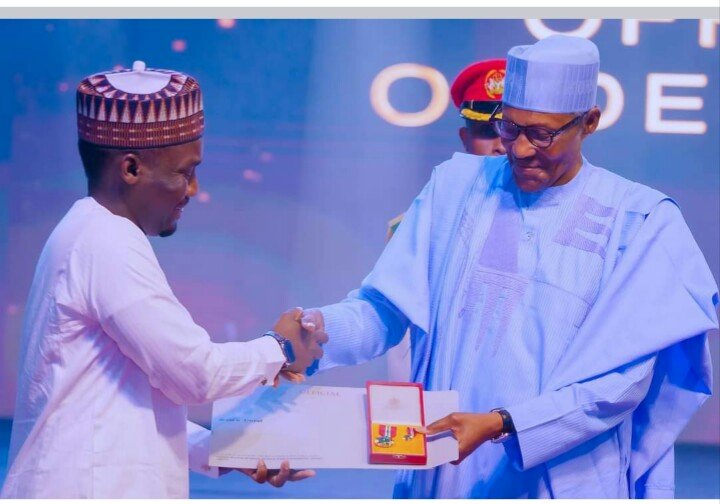 and Alhaji Sabiu Yusuf, popularly referred to as Tunde (as he was born during the reign of General Tunde Idiagbon, who was second in command to the then military Head of State, General Muhammadu Buhari). Tunde was conferred with OON too. He is Special Assistant to the President on Presidential Matters.