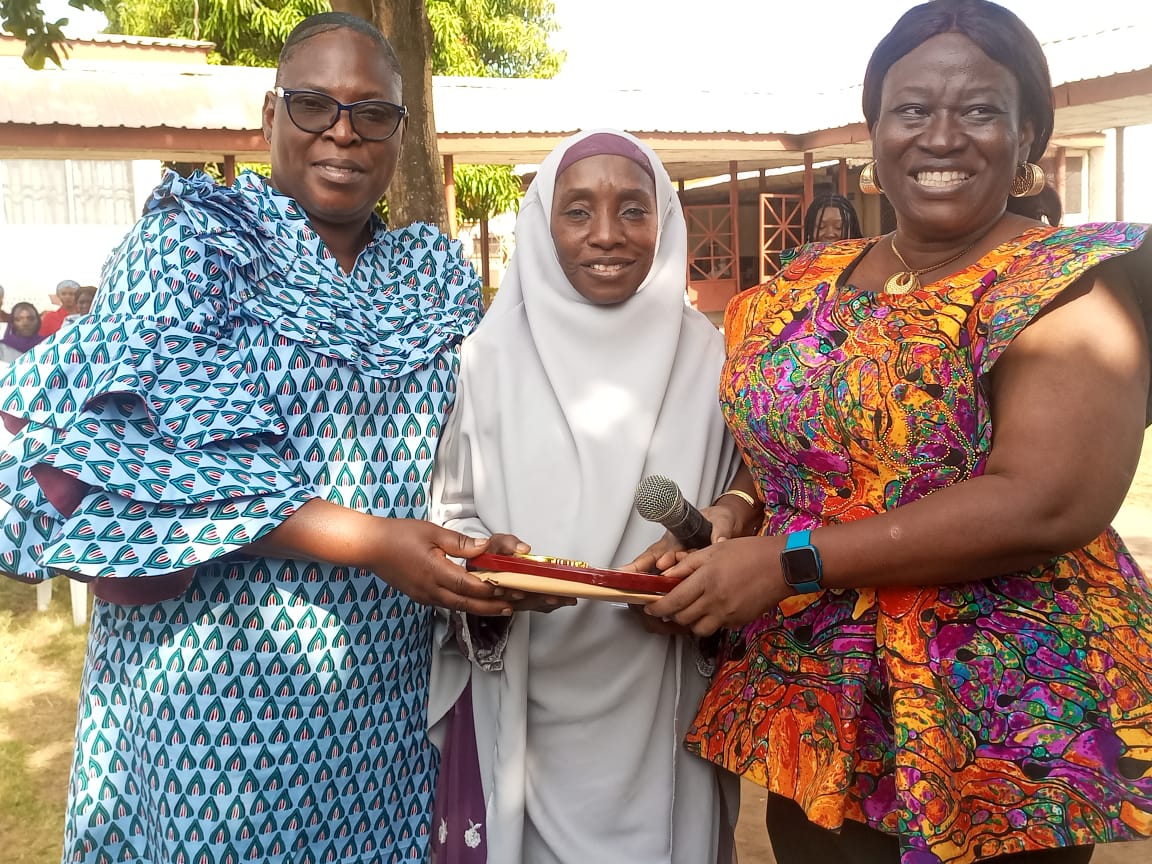 Nurses working in Kuje General Hospital, Kuje in the Federal Capital Territory ( FCT), today, December 7, celebrated the looming end of the 2022, during which time they rewarded some of them that retired during the year, one of who is Hajiya Zainab Jibril, a Chief Nursing Officer in charge of Neonatal unit; others are CNO Tolufashe in charge of Paediatric unit and CNO Ewanose. 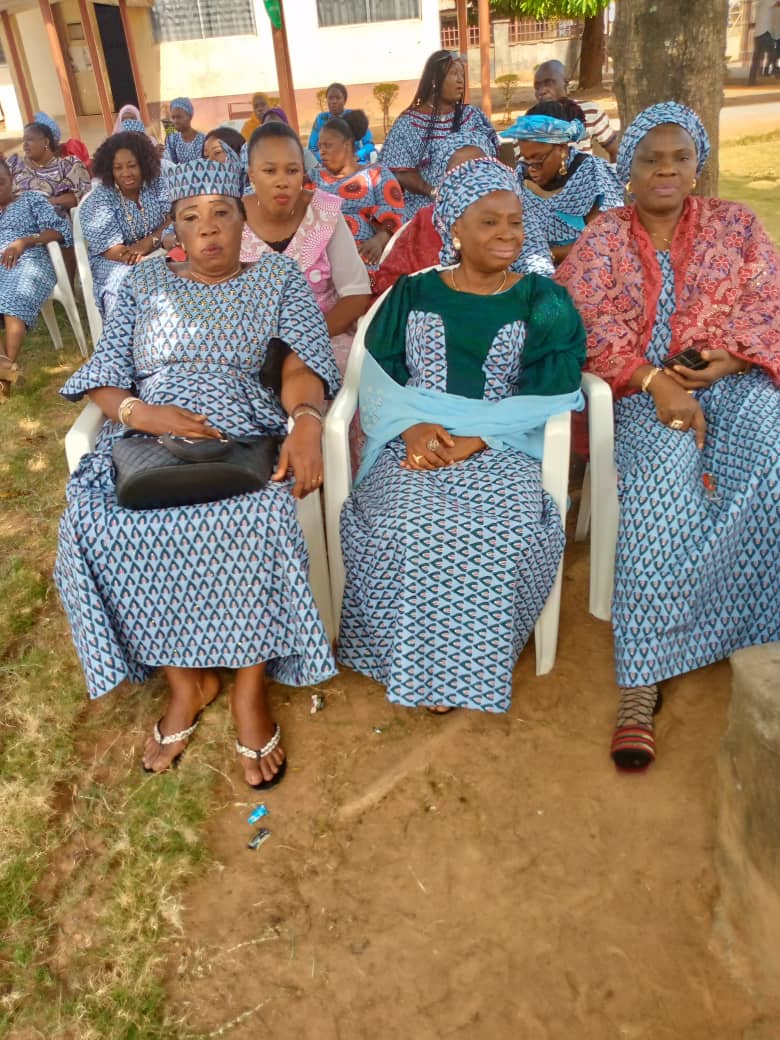 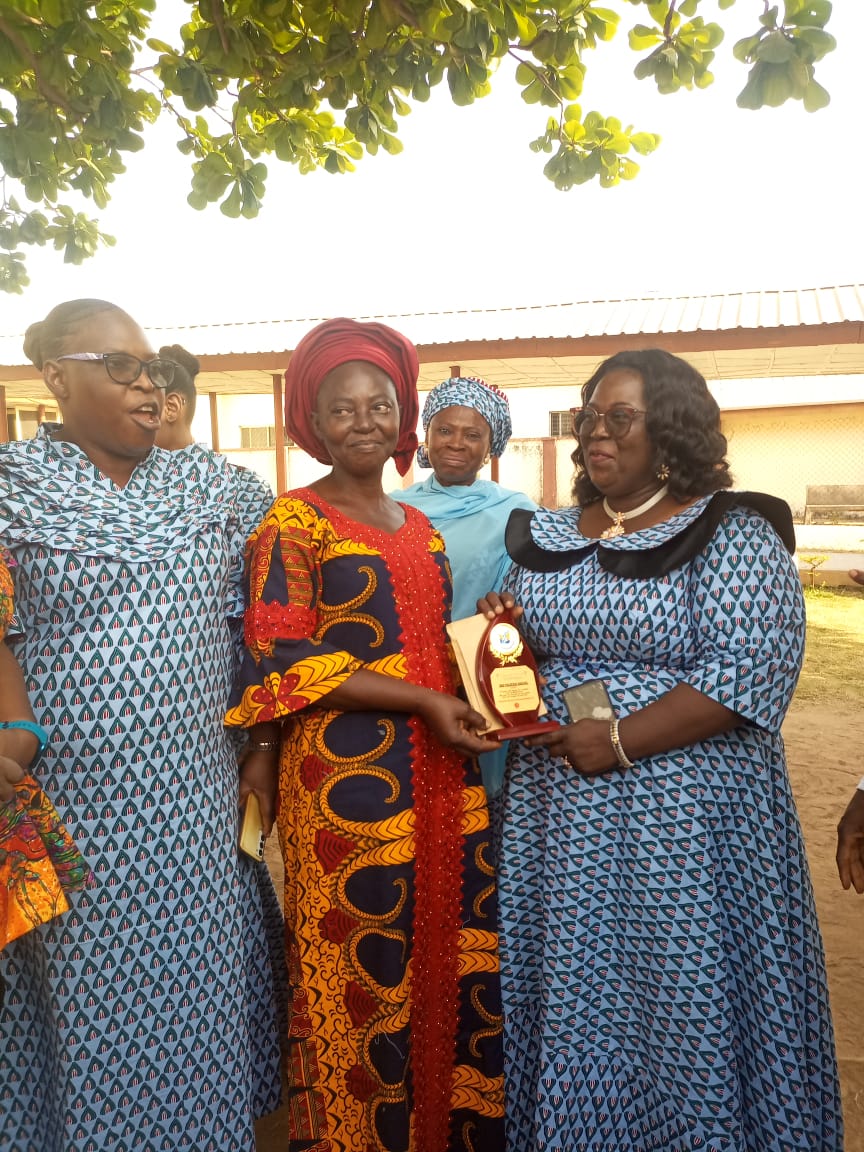 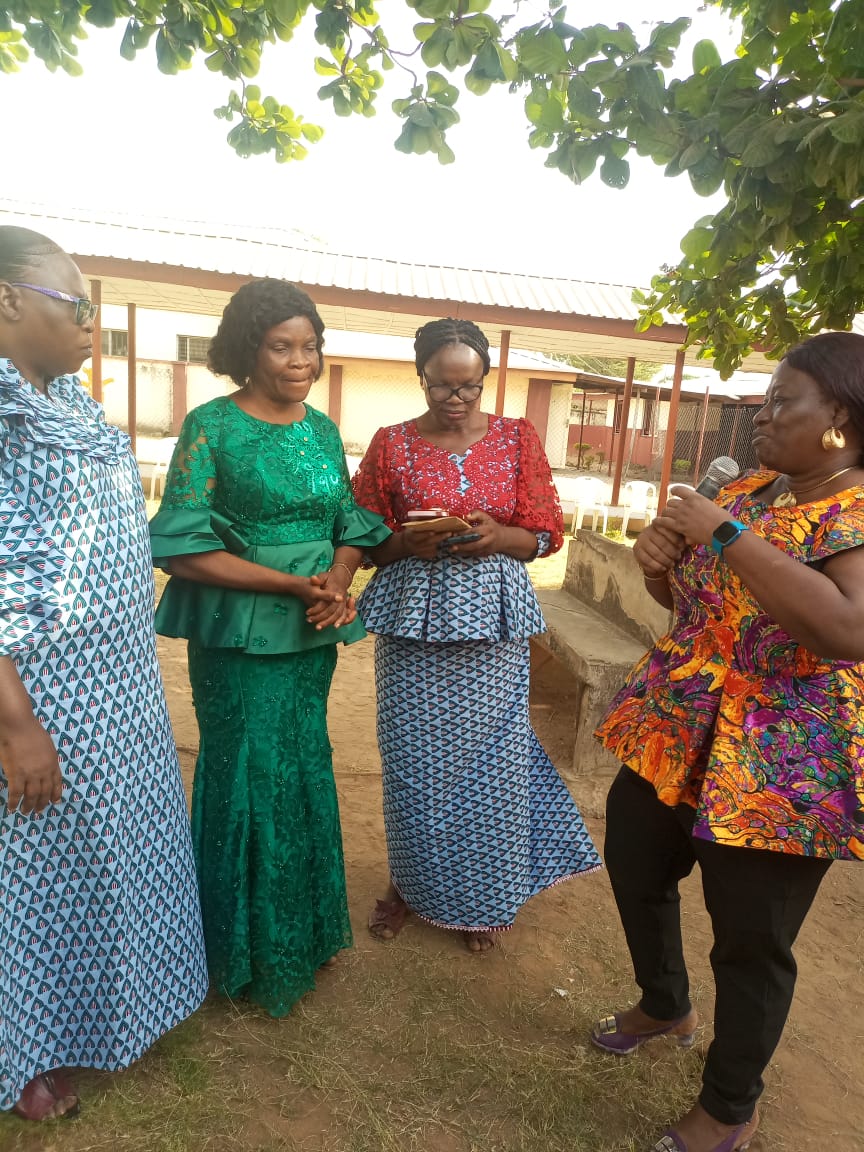