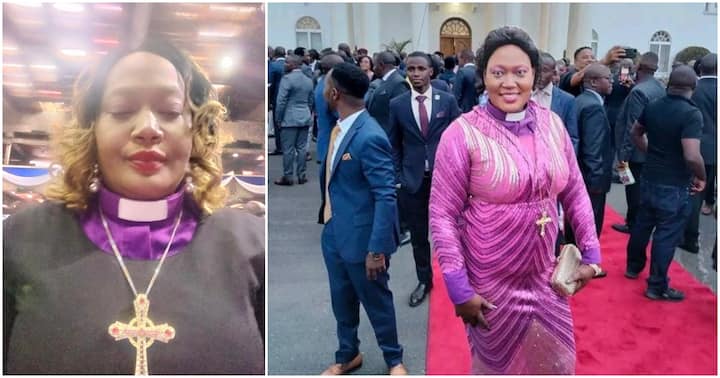 A Kenyan pastor, Bishop Elizabeth Thuiya, who prophesied that William Ruto will never be president in the just concluded election because God had rejected him, has said that she was misquoted.

In one of the prophecies before the August 9, 2022 Presidential election which he went on to win, the Bishop was captured to have said: “Ruto will not become president. God rejected him.”

The Bishop, who attended the swearing-in of, and subsequent luncheon for President Ruto, told news men that what she actually said was not what was reported in the media. 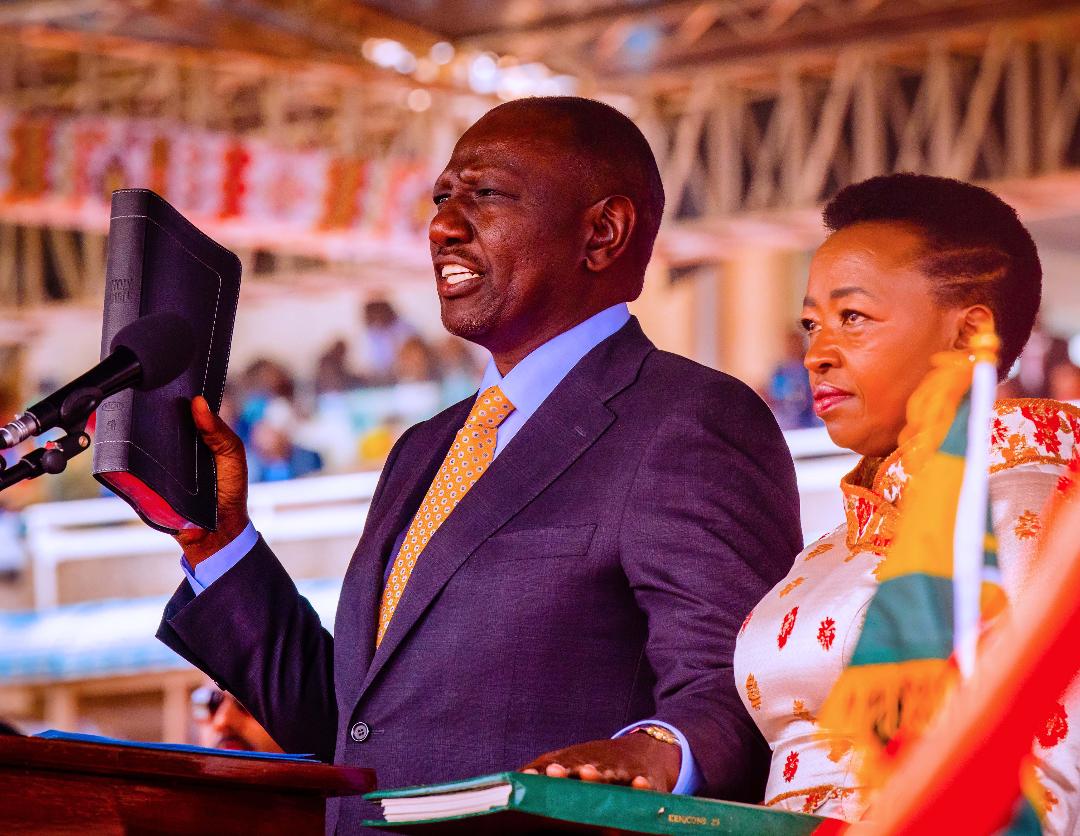 According to her, my prophesy meant that Ruto had been rejected by God owing to his sour relationship with his former boss, President Uhuru Kenyatta, “not that he would not win if he mends fence with his boss.

“God had told me that He rejected him for his dishonour and disobedience (to his boss). I even said that if he goes back to his boss so that he can also get a blessing from him, he would rule.”

The cleric who is believed to be looking to vie for an elective position in 2022 said that she also plans on going to see the new president at state house because, despite their political differences, they are still friends.

On why she attended the luncheon despite her sharp criticism of the head of state, the bishop said she had finally decided to support Ruto’s administration.

Thuiya asked the citizens to understand that she wears many hearts as many have been questioning why she involves herself in politics yet she is a cleric.

“People need to know there is the political side of me that when I start politicking I can be worse than some other politicians. I am a bishop who operates in the power of God and so If anyone does not want to accept me, then they are not my true follower.”

President Ruto officially took over the reins of power on Tuesday in a colourful ceremony at the Kasarani Stadium.

The President and the commander in chief of the armed forces took and subscribed to the affirmation of; allegiance and of the execution of the functions of the Office of the President.

Ruto later signed a certificate as the chief justice witnessed before appending her signature.