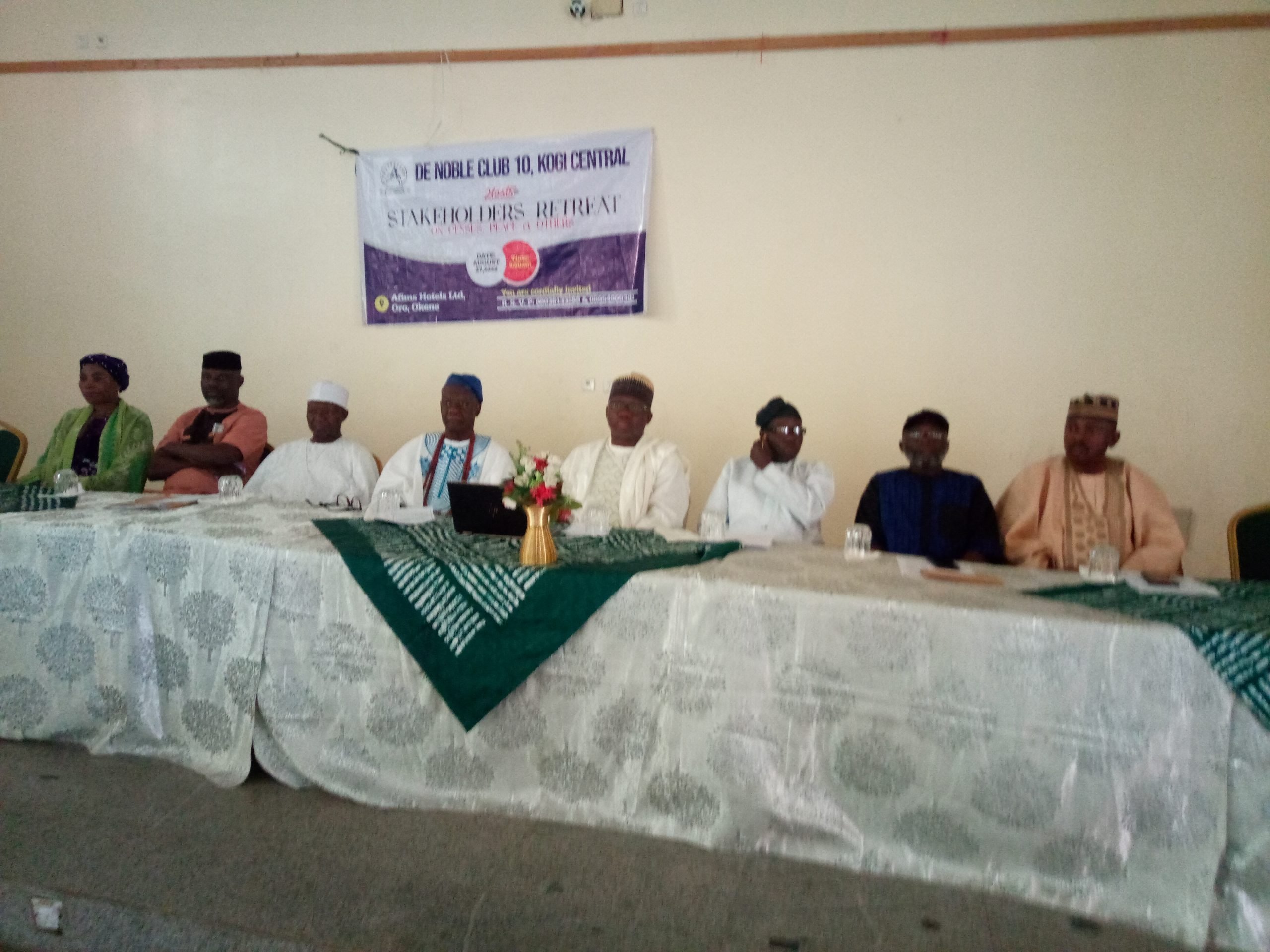 A population consultant and former chairman of Joint Task Force on Census, Alhaji Tanimu Abdulsalam has complained that the National Population Commission (NPC) has consistently refused to obey the ruling of the Census Tribunal since 2013 over the 2006 Kogi Central population figures.
Alhaji Tanimu, who spoke today, August 27 in Okene, Kogi State, at a one-day stakeholders’ engagement organised by De Noble Club 10 Kogi Central on the next year’s census, recalled that after the 2006 census results were released, some concerned indigenes of the Kogi central senatorial zone, filed petition at the Census Tribunal in Abuja because of the dissatisfaction with the outcome. The file numbers are CTC/KG/02/17 and CTC/KG/02/02.
“It will interest you to note that Census Tribunal ruled in 2013 in favour of Okene and Ajaokuta Local Government Areas and the Census figures for Okene and Ajaokuta were declared null and void.” 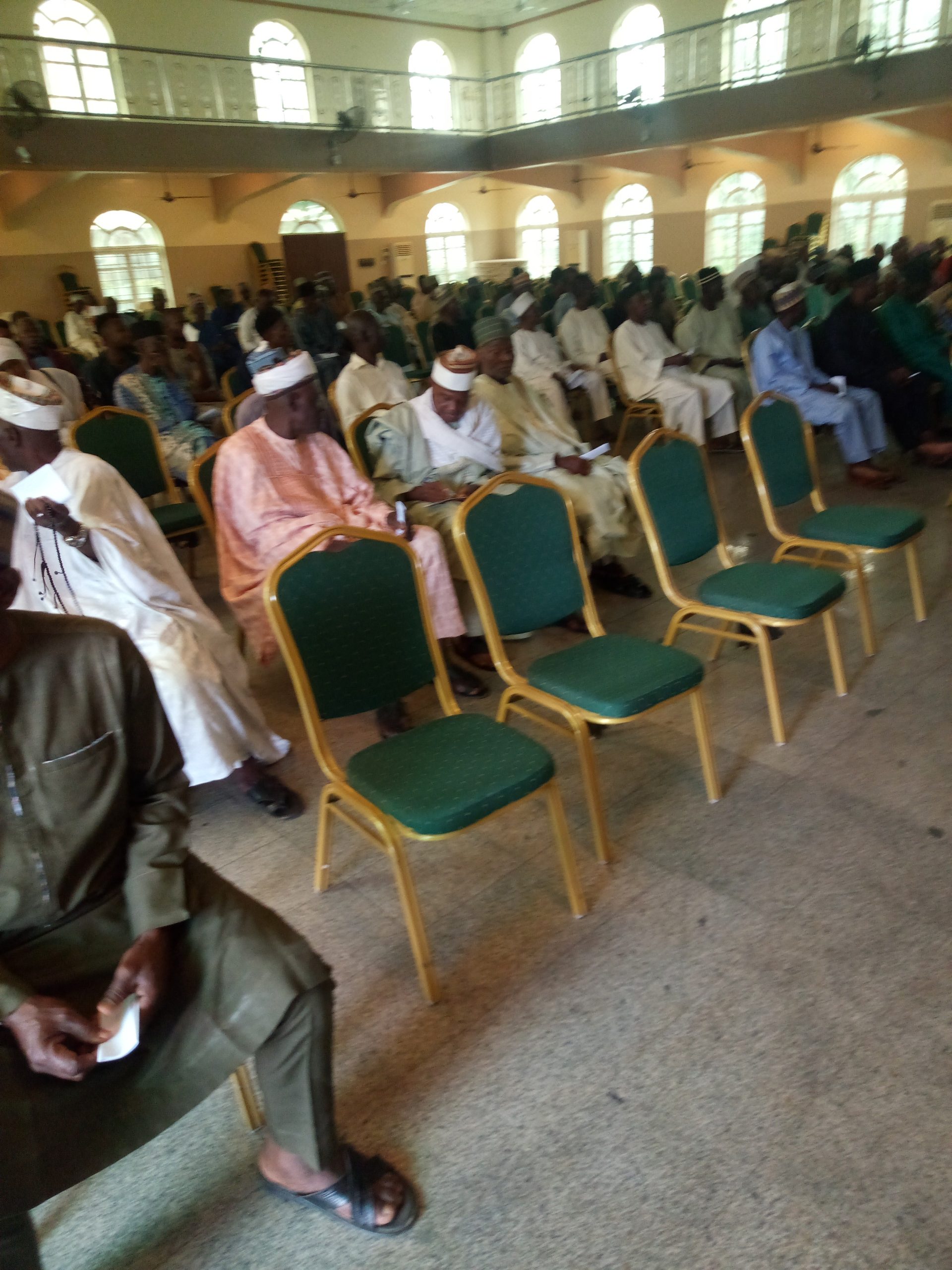 This was even as the Ohinoyi of Ebiraland, Dr. Ado Ibrahim called on his subjects to re-enact, in 2023, the excitement they always display during census exercise from time immemorial.
Dr. Ado Ibrahim, represented by a Senior title holder as Palace Administrator and Asema of Ezuka, Dr. Momoh Sani, recalled how Ebira people left their far and near farm areas to fully participate in the 1964 national census.
The Ohinoyi called on all the traditional rulers in Ebiraland to mobilize the people in their domains to come out en-mass to be counted in the next year’s census.
” We should all get fully involved to prepare a better ground for the future generations to reap good fruits.”
De Noble Club 10 Kogi Central, organized the interactive session to ginger up stakeholders, including traditional rulers, other Non-Governmental Organizations, local musicians and others, towards mobilizing Ebira people for the next year’s census in the country.
The chairmen of the organizing committee, Engineer Shuaibu O. Salami confirmed that the attendance was remarkable, but regretted that despite the invitation extended to chairmen of the five local government areas in the Kogi Central senatorial zone, none showed up. 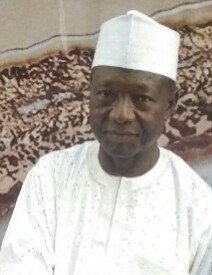