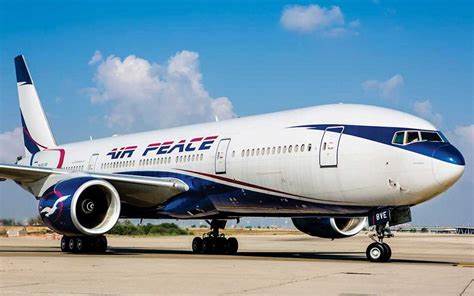 The Super Eagles of Nigeria have defeated Cape Verde 2-1 in the second Group C game of the 2022 World Cup Qualifiers.

With this result today, September 7, the players have N20 million ($48,733) promised them by their official partners, Air Peace. Prior to the match, the Chairman of the airlines, Allen Oyema, had pledged N20 millionm if they defeat Cape Verde.

“If you win this match, I am going to give the team 20 million naira on arrival. I’ll bring the cash and hand it over. Go there and die for the country,” he added.

But the Eagles who are ranked 34 in the world by FIFA conceded the first goal as Dylan Tavares found the back of the net in the 20th minute.

In the 30th minute, Nigeria’s Victor Osimhen levelled the score to seal the game 1-1 in the first half.

The game changed in favour of the national team after pressure forced Kenny Santos to put the ball at the back of his net.

The Super Eagles are 6 points top of Group C.