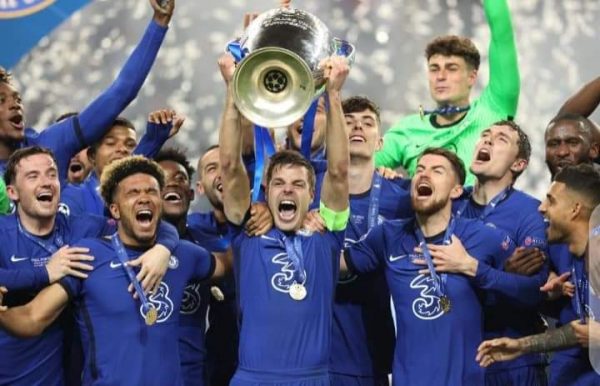 See also:  Osinbajo To Fellow Aspirants: No Need For Animosity Amongst Us