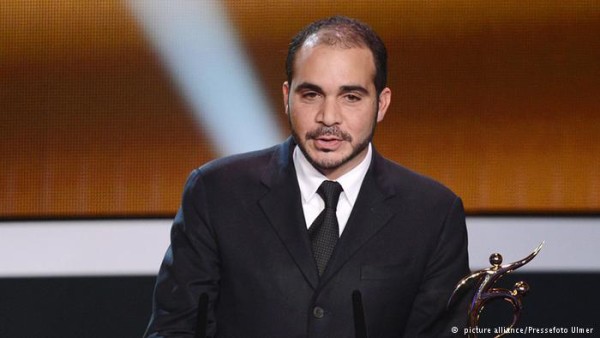 Jordanian Prince Ali bin al Hussein has indicated his interest to contest election for the presidency of world football’s governing football body, FIFA, following the announcement by Sepp Blatter that he is quitting.

Prince Ali had failed in his bid last week to oust Blatter, the Swiss veteran who won a fifth term in Friday’s vote, but then announced today that he was to step down amid a growing corruption scandal.

“As for new elections, Prince Ali is ready,” Sala Sabra, vice-president of the Jordanian football federation which the prince heads up, said.

The Prince, Sabra added, was also ready “to take up the presidency immediately if they ask him.” [myad]