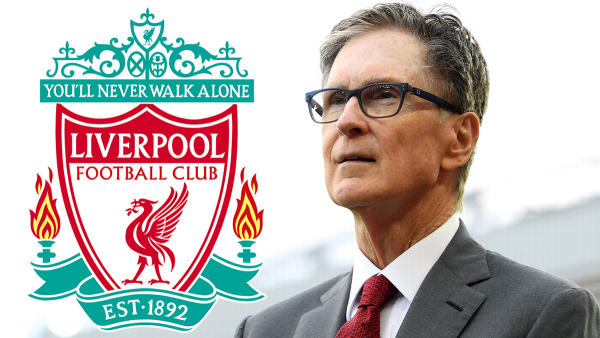 Liverpool owners, Fenway Sports Group (FSG) have put the Premier League club up for sale. The owners have already put together, a full presentation for interested parties.

The club’s top brass have retained Goldman Sachs and Morgan Stanley to assist with the process of selling the club.

Whilst it is inviting offers, it is unclear the level of interest and whether a deal is likely to be done.

Mirror Football reported in April last year that FSG had rejected an offer of almost £3billion from the Middle East.

Premier League rivals, Chelsea were recently taken over by the Todd Boehly-led US consortium for a cost of £4.25billion, a new record in the sport.

“FSG has frequently received expressions of interest from third parties seeking to become shareholders in Liverpool. FSG has said before that under the right terms and conditions we would consider new shareholders if it was in the best interests of Liverpool as a club.

“FSG remains fully committed to the success of Liverpool, both on and off the pitch.”

FSG is principally owned by John W. Henry, who was one of the two founders alongside Chairman Tom Werner.