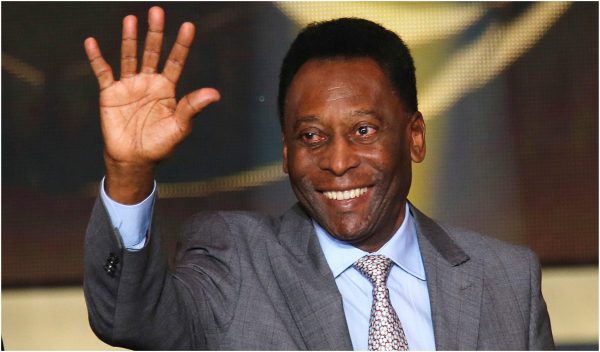 The world football legend, Pele, has been discharged from Paris hospital where he was admitted and treated for severe urinary infection.

Report said that the 78 year old world football champion left the airport on a wheelchair and was flown to his native Brazil yesterday, Tuesday. He was earlier in the week, taken to a hospital in Sao Paulo, where he was placed under observation.

Pele, the only footballer to win three World Cups (1958, 1962 and 1970), has suffered from increasingly fragile health in recent years.

In 2014, he was hospitalized in intensive care for another urinary tract infection, for which he had to undergo dialysis.