Home SPORTS Taking Female Football To The Next Level In Nigeria, By Gracious Akujobi 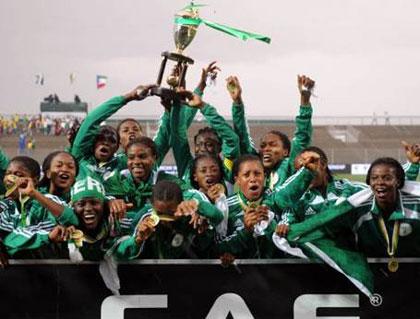