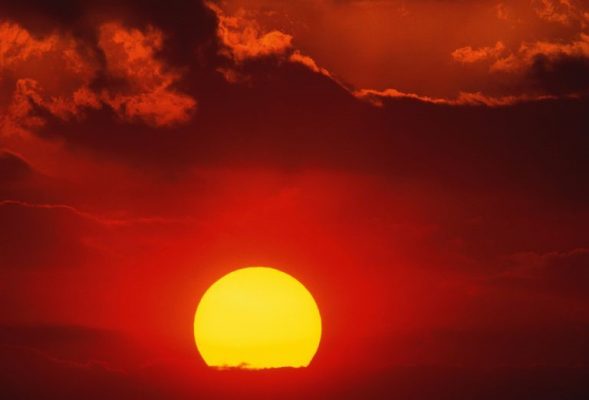 For human, some occurrences are impossible and mysterious, but for God, everything is possible and known to Him.

An inevitability of the Almighty Creator has occurred and compelled some of us without option to turn to the same Creator for consolation.

Of course, no one can blame the all-knowing God for some things that happen to a man, a family, or society at large.

The mystery of life as ordained by Almighty God has occurred, with the transition of one of our finest brothers, who inadvertently assumed the position of father to many. His kind heartedness, selflessness and unwavering support to his families and community at large despite his youthful age were unquantifiable.

Brother Aminu Obiyo, who was a few days ago, snatched by death and left us to face the reality of life and living. He was a brother, guardian, and father-figure to many. He was cheerful with smiling face that possessed the magic of soothing heart of people in a state of distress.

Honorable Aminu Obiyo is a humble, visionary and well-bred young Ebira politician with a refined mind. He played politics without rancoure. For him, politics should be a patient negotiation with one’s mind. He believed, with patient, dedication, prayers, one can achieve his or her objective without resorting to crudeness.

He was a diplomat and leader by design, a good listener, a peace maker, a community servant and a bridge-builder.

Indeed, brother Aminu Abiyo transited to eternal life at the time many are vigorously looking up to him not only for his wise counsels, but also for the fatherly support which he always rendered to his people.

May God forgive him all his shortcomings, accept all his good deeds and admit him in the Jannatul Firdausi. Ameen!