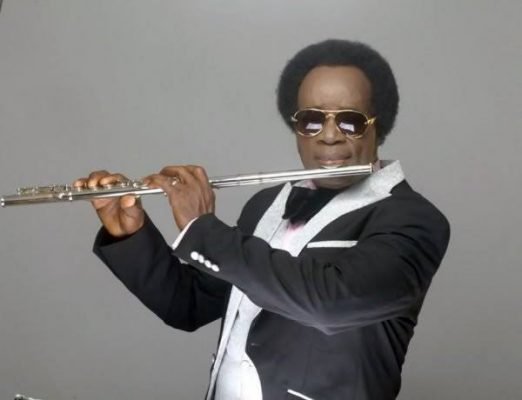 The State Governor, Godwin Obaseki, who launched the creative hub in Benin city, the state capital said that it would help Edo youths to harness their entertainment potentials.

“60 per cent of Edo people are young. Our purpose is to open space for you.

”Yesterday, we launched 30 years Edo development plan and the key components of the plan are education, technology and entertainment.

“I want to let you know tonight that your government will not abandoned you again.

”We will not fail you again. We want to make home look like home for you. You won’t have reason to travel illegally again.

“So, we are launching this creative hub in honour of Victor Uwaifo, and for our youths to harness their entertainment potentials.”

Highlight of the occasion was the Concert with the theme, ‘The Guitar Boy Lives On’.

Some local artists thrilled fans earlier before the inauguration.