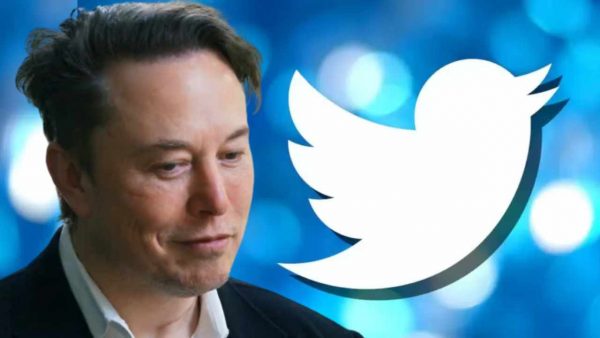 The richest man in the world, Elon Musk has said that he is putting a temporary halt on his much-anticipated deal to buy Twitter, sending shares in the social media giant plunging.

“Twitter deal temporarily on hold pending details supporting calculation that spam/fake accounts do indeed represent less than 5% of users,” he wrote on Twitter.

Musk had also said that he would be open to lifting a ban on former president Donald Trump imposed after the attack on the US Capitol on January 6, 2021, even as activist groups called on advertisers to boycott the platform if Musk opened the gates to abusive and misinformative posts.

The world’s richest man and founder of automaker Tesla, had made the eradication of spam accounts and bots one of the centerpieces of his proposed $44 billion takeover of Twitter.

When the deal was announced in late April he said he wanted to make Twitter “better than ever” by “defeating the spam bots and authenticating all humans”.

His potential stewardship of the social media platform has hit several bumps since then.

Twitter Has Written To Nigeria Seeking For Dialogue, Minister Confirms