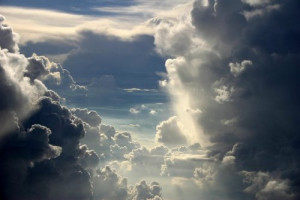 Famous legal Luminary, the Nigeria Second Republic defender and architect of the two third of 19 states of the federation in the logjam 1983 presidential election, Chief  Richard Akinjide, is dead.

He was minister for Justice in the government of President Shehu Shagari of the National Party of Nigeria (NPN).
Senator Babafemi Ojudu, who announced the death of Chief Akinjide on his facebook page today, April 21, wrote: “Richard Akinjide (SAN ) politician and former minister just passed on. RIP.”

In a condolence message to the government and people of Oyo State, family members, friends, professional and political associates of the legal icon, President Buhari said that he made remarkable impact on the country as Minister of Education in the First Republic, Minister of Justice and Attorney General in the Second Republic, and member of Judicial Systems Sub-committee of the Constitutional Drafting Committee of 1975-1977.
The President, who also condoled with the Olubadan of Ibadan Court, Nigerian Bar Association and entire Judiciary, described Chief Akinjide as legal luminary who used his rich experience and knowledge in serving the country and humanity.
President Buhari prayed that the almighty God will grant the departed eternal rest, and comfort his family.