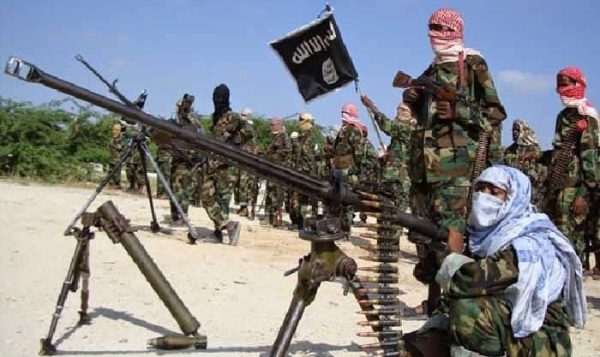 Boko Haram insurgents have reportedly abducted The Rev Lawan Andimi, chairman of the Christian Association of Nigeria (CAN) in Michika in Adamawa State following an attack January 2.

The district head of Michika, Ngida Kwache, who spoke  when he hosted the state deputy governor, Crowther Seth who visited the area yesterday, January 4.

“The pastor was abducted the day Boko Haram attacked our community. He was last seen when the suspected insurgents forced him into a Toyota Hilux. Since then, we have not heard from him or his abductors,” he said.

The deputy governor reassured the affected communities that the administration of Governor Ahmadu Fintiri had stepped up efforts to ensure peace in the state, saying their requests would be forwarded to the Federal Government for appropriate action. Source: Daily Trust.