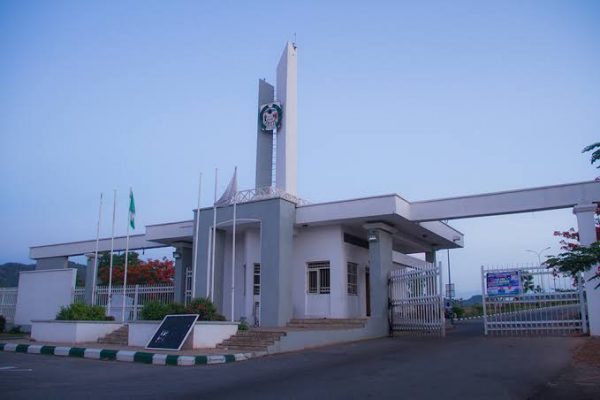 No fewer than 100 students of the University of Abuja have been expelled by Senate for their involvement in examination misconduct.
Those expelled comprise 72 undergraduate and 28 postgraduate students.
Five undergraduate students were rusticated for One Academic Session, three were rusticated for one Semester, while three had no case. Three postgraduate students were also rusticated for One Academic Session.
A statement by the spokesman of the institution, Dr. Habib Yakoob said that the Senate, at its 174th Regular Meeting held on November 6th November, considered the report and recommendations of the Central Examination Misconduct Committee, and after due diligence, approved the expulsion/rustication of the students.
Be said that among the undergraduate students expelled, 27 were in 400 Level, 19 in 300 Level, 16 in 200 Level, two  students  in 100 Level, five others  in their 5th, 6th, and 7th Session.
Dr. Yakoob said that the breakdown also shows that 47 of the expelled students were from Faculty of Science, 23 from Faculty of Management Sciences, 20 from Faculty of Social Sciences, while 10 others cut across various Faculties.
According to him, the affected students have since been directed to handover any University property in their possession, including identity card, to their heads of department and unit. They were also advised to vacate   the campus immediately.
“The University of Abuja wishes to reiterate that it is determined to ensure academic discipline among its staff and students, and   that those who violate the rules and regulations of the institution would be appropriately disciplined.”