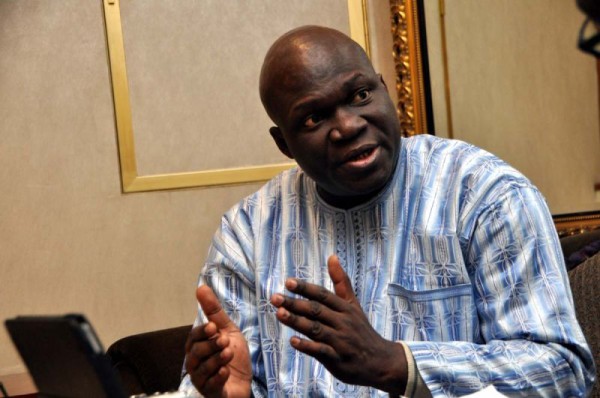 “Governor Wike does not have the capacity or intellect to teach me journalism.”

Governor Wike had accused Dr. Abati of making shoddy, unprofessional job of the questions he (Abati) asked the Presidential candidate of the Peoples Democratic Party (PDP), Atiku Abubakar, during an encounter on Arise TV a couple of days ago.

Dr. Abati insisted: “Governor Wike is not in a position to teach me journalism. He calls it investigative journalism. I put it to him that we asked all the right questions.”

Abati said that the PDP should be blamed for making Wike feel entitled because he was the one who held the party together after it lost the presidential election in 2015.

“It’s a tragedy for the PDP that the party has been reduced to the level of tantrums and melodrama of one individual called Nyesom Wike, 59-year-old, who thinks that the party belongs to him,” said Abati.

The former presidential spokesman said the party should find out what Wike wants and give him some “lollipop.”