Home NEWS POLITICS Jonathan May Attend Lecture In France On How To Rescue Chibok Girls... 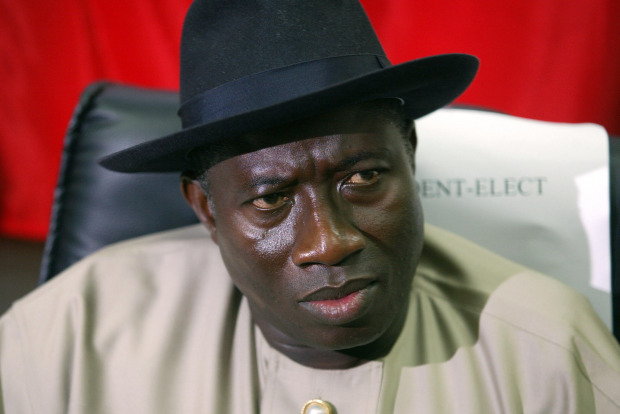 In desperate search for solution to the insurgency by mainly Boko Haram and attempt to locate and free the abducted female students of the Government Girls Secondary School, Chibok in Borno state, Nigerian President, Dr. Goodluck Jonathan is said to have accepted to attend a Summit in France on Saturday, with focus on how to rescue the abducted girls.

French President, Francois Hollande who announced this in Paris said that his country put up the plan to host a summit with Nigeria and its neighboring countries in Paris on May 17, saying that the meeting will discuss security and the threat of Boko Haram.

A French official says Nigerian President has agreed to attend a security summit on Saturday in Paris to focus on the Boko Haram terrorist network, which abducted more than 300 schoolgirls in Nigeria last month.

It has been gathered that France is still awaiting confirmation from leaders of the four countries bordering Nigeria: Benin, Cameroon, Chad and Niger. Representatives of Britain, the EU and the United States will also be invited.

The official spoke today on condition of anonymity because details on the summit have not been finalized.

The failure to rescue more than 200 girls who remain captive has attracted international outrage. Experts from the United States, France, Britain, China, Israel and Spain are expected in Nigeria to help the authorities